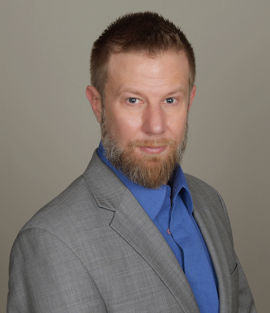 Prior to joining Triple C, Mr. Kelly Struble spent 15 years in the Las Vegas, Nevada, private development sector holding such positions as Project Manager and Lead Designer. Mr. Struble has years of experience in the role of firm liaison purposed to accomplish the effective and productive inter-working of clients and municipal entities, while overseeing projects, budgets, employees, and quality assurance. For example, his experience includes the successful coordination of plan approval spanning 10 different jurisdictions across multiple states. Mr. Struble has also enjoyed working in the role of Hydrology Technician, providing hydrologic studies and hydraulic analyses for many projects.

Adept at AutoCAD, Mr. Struble is known for having implemented design standards that have effectively reduced costs by streamlining production standards. As a result of his experience and expertise in AutoCAD civil design, he had the privilege of conducting a seminar in Mexico City, Mexico, on the strategies and processes of “American Civil Design.”